CORPONOR was created by Decree 3450 of 17 December 1983, as Development Corporation whose main objective was to guide, promote, coordinate, implement and consolidate the economic and social development of the region within its jurisdiction and some management functions of natural resources and the environment.

Ten (10) years later, with the enactment of Law 99 of 1993 , the Corporation converted its functions, becoming a Regional Autonomous Corporation, in the jurisdiction of the North Santander Department, whose main function is to act as a High Environmental Department Authority, according to the regulations and guidelines issued by the Ministry of Environment.

CORPONOR’s jurisdiction is the North Santander Department comprising an area of 21,658 km2, 1.9% of the whole country. In addition, CORPONOR’s area of work includes forty (40) municipalities where they operate around 1,320,777 inhabitants, distributed in three (3) hydrographic units: Caribbean, Orinoco and Magdalena - Cauca.

Administratively attends local authorities in their jurisdiction through three (3) Regional Management Heads: Ocaña, Pamplona and Tibú, and Headquarters in the city of Cucuta.

Being in 2019 recognized, respected and mandatory reference for decision making to guide the sustainable development of the North Santander Department entity.

CORPONOR aims exercise the highest Environmental Authority in the area of its jurisdiction over the administration of the Environment and Renewable Natural Resources, in order to foster the sustainable development of them.

CORPONOR in its mission to preserve natural support base and ensure control of environmental quality in the area of its jurisdiction, in the period 2012-2015, assumed as own the major objectives of the National Environmental Policy outlined by the Ministry of environment and Sustainable Development, as well as Colombia’s commitments to other nations in the framework of the Millennium Development Goals.

The Corporation is committed to continue the task of conservation of the most strategic natural systems to ensure the supply and water regulation in the region and deepening and strengthening the Municipal Zoning exercises, not only advising local authorities and defining environmental determinants but also accompanying their practical application. Is also ready to generate a collective work, accompanying North Santander Department inhabitants adapting to climate change, risk management, biodiversity protection, sustainable urban development, and to do all that with increasing levels of transparency and accountability, developing the principles of Good Governance.

The Action Plan is also in line with the Department Government objective of having "sustainable North", especially with regard to conservation of moorlands Almorzadero and Santurbán, risk management, watershed management and land use planning, but also in terms of working with indigenous peoples, which we will seek to strengthen partnerships for their development.

Distinguished between the best performing Corporations according to the Ministry ratings, CORPONOR wants to take on big challenges: closer to the community, improving the quality and timeliness of services provided daily to North Santander Department inhabitants; strengthen its presence in different areas of the Department both in urban and rural areas, consolidate between citizens an image more closely tied to their ability to lead the group of entities that are part of SINA.

Beginning the process of Action Plan, the Directorate defined four work axles for the period late 2012 and late 2015:

These four strategic areas have been enriched by contributions from the same civil servant of the Corporation and the Directive Council, which are represented municipalities, the Government, the business sector, non-governmental organizations and native communities in the Department. As a result of this process , CORPONOR to achieve its goal of leading the National Environmental System in Norte de Santander Department towards a more sustainable in the period 2012-2015, has decided to focus its efforts on three bets:

1) Watershed Management, with not only the formulation of plans but also its implementation;

2) Conservation that, together with the management, help reduce vulnerability to risks associated with the effects of climate change and conserve water and other resources essential for quality living in the Department, and having in preserving Santurbán-Sisavita its most important point.

3) Institutional Strengthening to enable it to do more presence in their role as Environmental Authority, effectively serve the daily needs of citizens in environmental issues, to be perceived as the leader institution in setting the environmental agenda of North Santander Department. 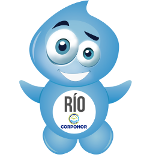 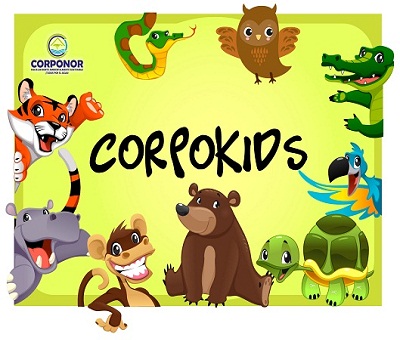 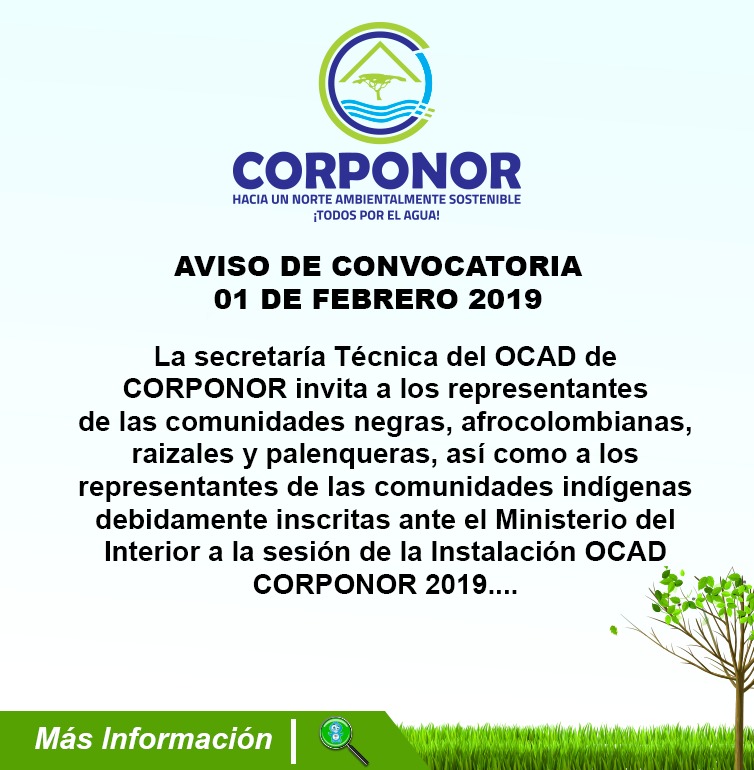